Hey! Welcome to the week eight recap of my half marathon training! I've been super busy with spring break travels so I missed recaps of week 6 and 7 but figured I would catch y'all up! We're less than one week away from the Holy Half! If you're new, head over to my first post to learn more about the Holy Half. 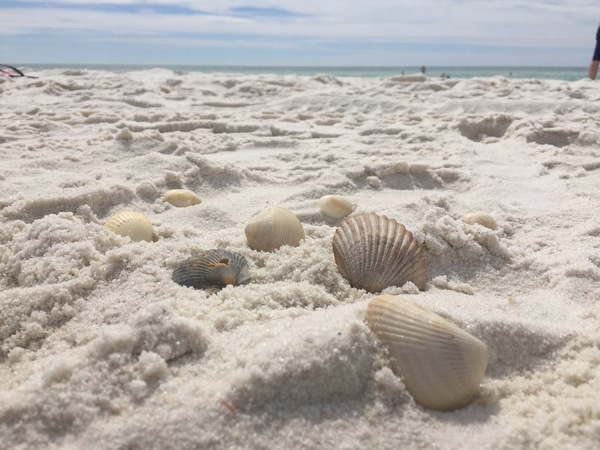 I have to say, this training has FLOWN by. I feel like I was just beginning to run! But now I'm six days away from the longest run of my life. You may be asking, "Are you prepared?" to which I would defiantly answer, "lol, no...," so let me explain.

As you may well be aware, vacations are a time for relaxation. Also, sleeping in. And although I was bound and DETERMINED to continue training during my spring break, I failed miserably. Laying by the beach in Florida and sitting in the hot tub with my friends made going for a run seem completely unimportant. In fact, I only ran once and then took 10 days off from running, which was a horrible, horrible idea. I dread facing the consequences next weekend during the run.

However, this was a lesson to myself because when I started running again, I realized how much I lost by taking time off. It goes to show that just because it is easier to relax and quit, you really should think about the consequences before doing so. In the long run, perseverance and effort pay off much more than being stagnant in reaching your goal.

Since I really don't have much to recap on my individual runs during these past three weeks, I would like to offer up some advice about running on campus, especially about routes to run if running outdoors is your thing!

This week, running again after the break has been a challenge. I've done my best to push through the pain of starting over and I know that it will indeed pay off when I am able to run 13.1 miles next Saturday!