The only way to truly learn about a culture is to fully immerse oneself into the daily life of that place’s inhabitants over an extended period of time. Notre Dame’s abundant opportunities and resources have blessed me with the chance to live in over three different foreign cities for at least six weeks or more. While Paris is my second French city, over the past two months I have experienced several unique cultural traits that it stand out from the rest of the country.

While there is a widely held misconception that Parisians are extremely rude to tourists in particular, I have learned that this is most definitely not true for the majority. I came to Paris expecting the worst, but I have been pleasantly surprised to meet several kind strangers. 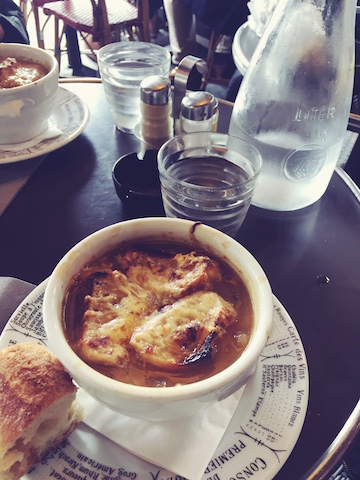 One of the best ways to immediately earn brownie points with the Parisians is to speak French. In restaurants, cafes, and boutiques, greet employees immediately upon entering. I have noticed many tourists entering coffee shops too distracted by the free wifi or their maps to notice the barista kindly welcoming them with a “Bonjour madame.” You will lose respect by not responding with an equally amicable “Bonjour.” It is a simple way to get good service. Likewise, it is equally critical to leave a shop or restaurant with an “Au revoir” or “Bonne journée” meaning, “Have a good day.”

While I do not believe Parisians are particularly rude, I do think they are generally less hospitable than a majority of Americans in the service industry. However, I think a lot of this perception is due to my lack of fluency in the French language. I think if I were more comfortable making small talk in French, I would be received with greater respect and better service. And unlike most cities in America, save Los Angeles or New York, Parisians come into contact with hundreds of tourists a day. While we may find it inconvenient speaking French, Parisians are forced to adjust to living in a city composed of nearly more visitors than natives. Think about their daily frustrations.

When traveling to Paris or anywhere else, it is important to remember that you are a visitor in someone else’s home country or city. Just like you would be polite, appreciative, and respectful upon entering a stranger’s home for the first time, it is the same when traveling to a new city. Using common sense, like slowing down to read important signs or rules, and being friendly will go a long way. 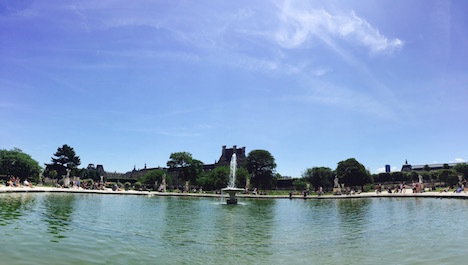 This summer, I have learned firsthand the importance of cultural sensitivity. Many Americans feel entitled and above other cultures for a number of reasons. However, while it is good to be proud of one’s nationality, it is critical to act humble and remain open to new ways of living to be respected by the people of another country.