The idea for this blog post came after I passed a Women's Care Center 5K run poster on the way to a Baraka Bouts Boxing practice while wearing my Holy Half Marathon t-shirt. It got me thinking about how easy it is to be charitable on this campus. I'm not sure about other universities, but I know that one thing Notre Dame is really good at is combining charity with competition. We do it so seamlessly and effectively that I often forget the fact that I'm contributing to a greater cause because I'm so wrapped up in the competition itself! :-) Here is a short list of the many "competition-charities" here on campus: 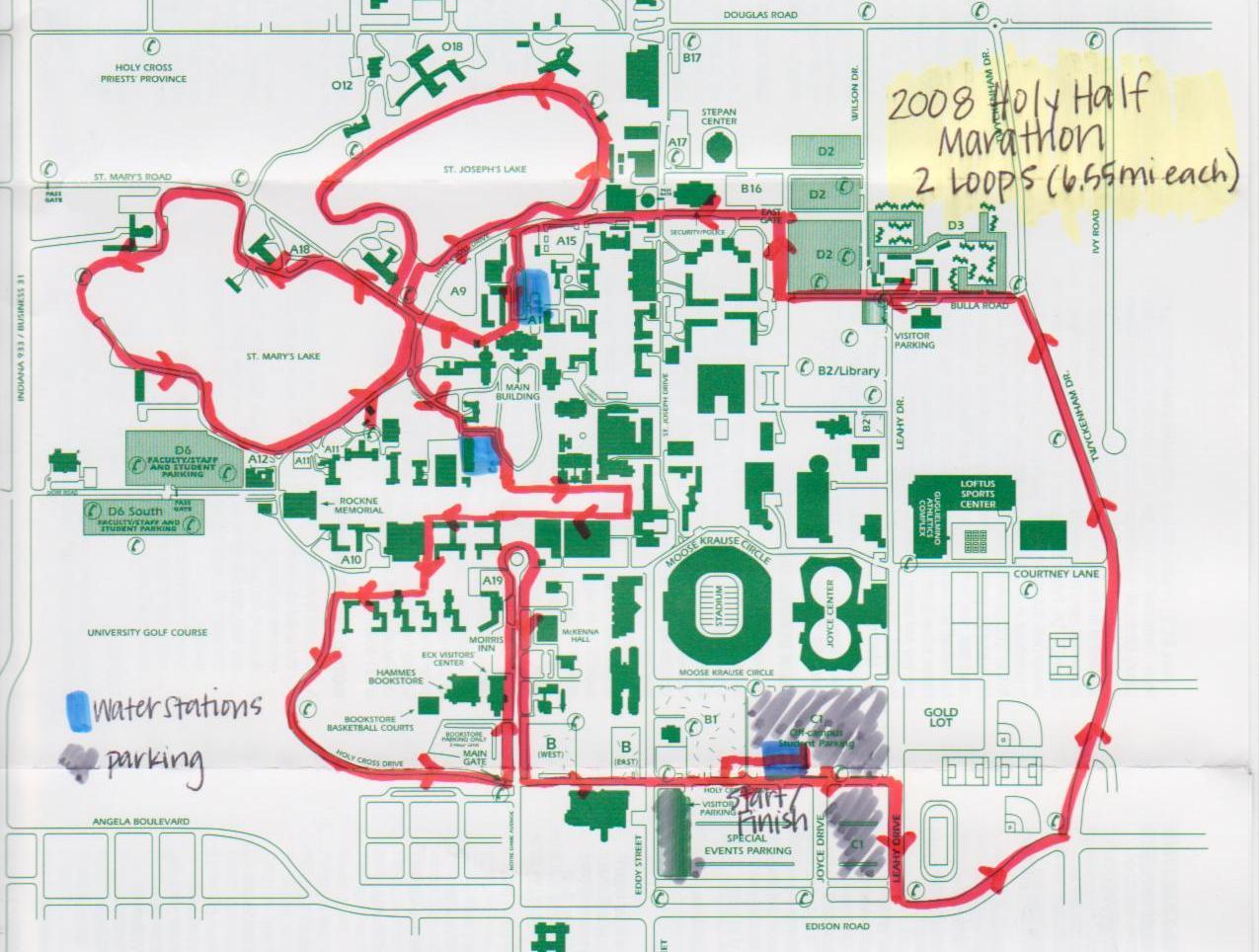 The Notre Dame Holy Half

This happens in mid-April. I participated in it last year, started training just after winter break and didn't do half bad! My goal was just to run the entire 13.1 miles, but next year, I'm going to shoot for a better time. Last years race generated over $30,000 for the Kelly Cares Foundation and Girls on the Run Michiana. 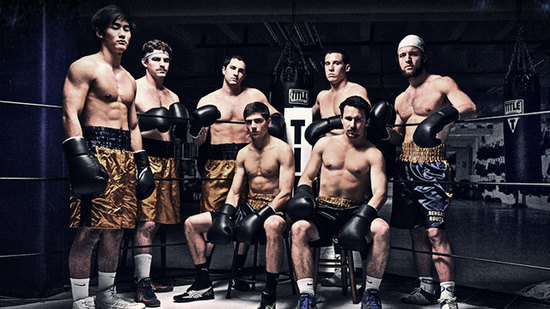 I did Baraka Bouts last fall and have watched a few fight nights for Bengal Bouts. The women (Baraka Bouts) raise money through donations and ticket sales that support the Holy Cross Missions in East Africa. The men's finals are featured on ESPN3, and their donations and proceeds benefit missions in Bangladesh. Here's the trailer to the documentary about the Bengal Bouts mission, titled Strong Bodies Fight. 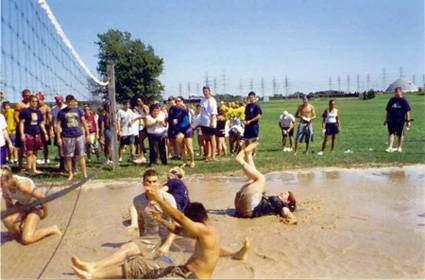 This is a volleyball tournament (in the mud) put on by Keenan Hall that raises money for the Notre Dame chapter of Habitat for Humanity. I've personally never participated, but many of my friends have. I've heard that it's a great time - in fact, check out this video! Many other dorms have sporting events that raise money for charity, too. For example, my dorm (Cavanaugh) puts on a Ping Pong Tournament that raises money for St. Margaret's.

I couldn't link to just one event for this one because their are multiple 5K runs for different charities. The one that I'm going to do on September 27 though is called "Run for Their Lives" which raises money for the Women's Care Center. I think these runs are a perfect way to challenge yourself or simply enjoy a nice jog for a good cause. 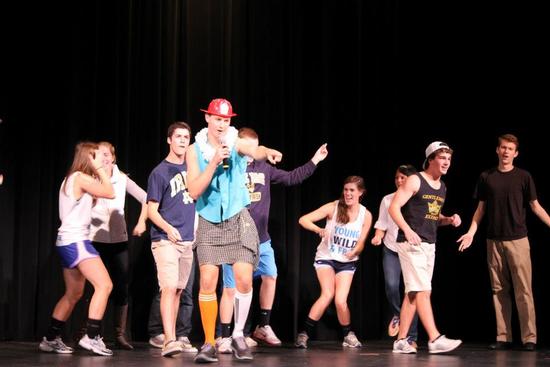 This last one is a different kind of competition - you could call it a pageant of sort. Walsh Hall puts on Mr. ND every year in order to raise money for the dorm's charity of the year. From their website: "15 Contestants (one from each men's dorm on campus) compete in a series of talent and interview rounds to win the coveted title of Mr. ND. Some of our favorite talents have been performing gymnastics, playing the saxophone, reciting old-spice commercials, and ribbon-twirling."