For the Halloween season, the student media interns bring you a super scary edition for this week's Friday Five! Here are the top five spookiest places on Notre Dame's campus that are sure to make you shiver. 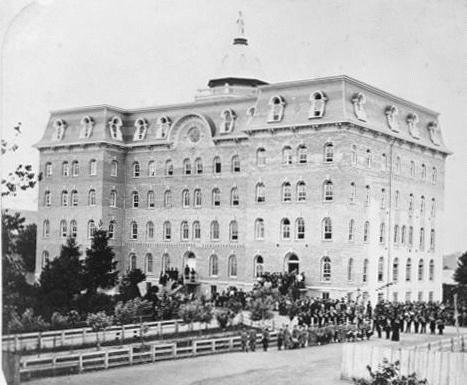 Main Building - Centered at the heart of campus, Notre Dame’s Main Building is home to many different departments and offices, including our own home at Admissions! But what few know is that the current building that stands tall at the end of God Quad is actually the third Main Building for ND, as the first two both were destroyed in mysterious fires. Hey, here at admissions we’re all for creepy and unexplained occurrences, but we kind of hope that our beautiful Main Building is here to stay… 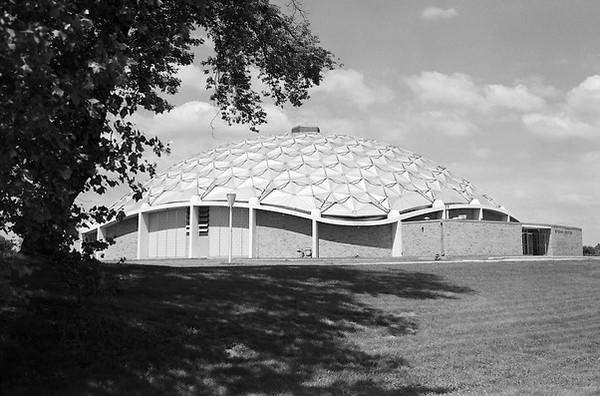 Despite being bereft of ghosts, the Stepan Center may be the scariest place on campus. Here is home to legends of failed Chemistry and Physics Tests. Generations of Pre-meds and Engineering students have suffered here. Each time current students make the dark, cold, and eerie trudge through the snow to the Stepan Center, en route to take their General Chemistry final in Mid December, one can tangibly feel the spirits of students past who, too, made this ominous and hopeless trek. Pray for the dreams of 4.0s that lost their lives in this building. 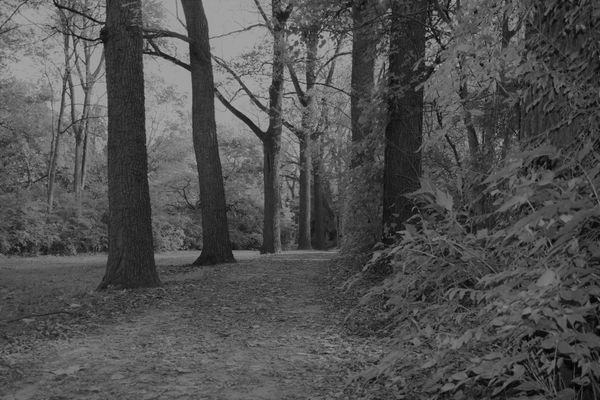 While no legends of ghosts or supernatural occurrences have emerged from these trails, they are just plain terrifying and eerie at night, especially when traversed alone. Some friendly advice: take a date on a lake night walk around the lakes, and they’re guaranteed to end up holding onto your arm, overwhelmed by the creepy solitude that encompasses the back lake trails (we know, you’re welcome). And if you’re still feeling bold after your late night solo stroll in the graveyards, drop by the lake trails and see what all the eerie hype is about. 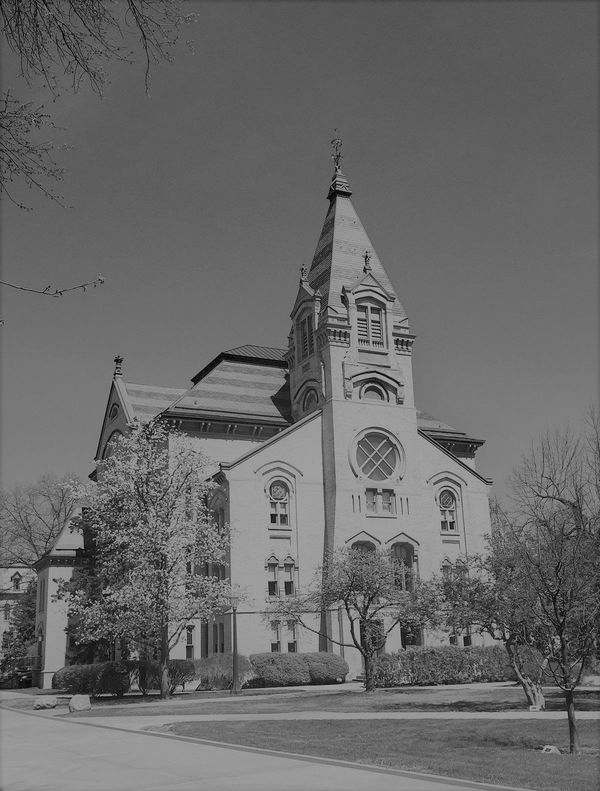 Perhaps the most famous haunted building at Notre Dame, Washington Hall sits at the heart of campus on God Quad. Legend has it that there have been several deaths occurring at the building throughout the university’s history. Among these are a steeplejack, a professor, and perhaps the most famous being George Gipp, a renowned former Notre Dame football player. Legend has it that George was locked out of his dorm late at night and thus forced to sleep on the steps of Washington Hall during a snowstorm. Consequently, he contracted pneumonia from the extreme cold, ultimately leading to his death. As the story goes, on his deathbed, George made his final plea to his beloved coach, Knute Rockne. “Tell [the boys] to go in there with all they’ve got got and win just one for the Gipper”. This is the origin of the popular football saying on campus. Rumors of the Gipper still haunting Washington Hall continue to permeate campus.

The general consensus among most is that graveyards innately possess a certain degree of hauntedness, and those at Notre Dame are certainly no exception. Since the University’s founding in 1842, its Founders, Priests, Faculty, and others associated with the University have been buried in the peripheral graveyards around campus. There are reports of dark figures wandering the graveyards late at night and placing curious momentos on graves with no note or explanation. If you’re feeling particularly brave during this spooky season, take a solo night stroll through the graveyard to see what creepy or unexplainable things you might spot. Come on, we dare you.