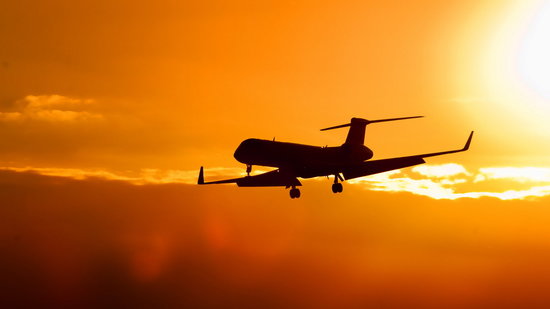 We came into Bombay at 1:00 a.m. and were driven on a private bus to our hotel. The bus was silent as everyone was glued to his or her window, looking out at the streets of Mumbai. “Oh my,” I’d said and turned to my roommate next to me, “those are the slums.” It was chilling – I’d seen pictures, but here they were, life-size, and unavoidable in the dark of the night. There were people, women, children, and families, asleep on the side of the streets. It had just rained here. Men still walked down sidewalks or gathered at corners.

Our bus abruptly stopped. The driver immediately left. We didn’t know where we were or why we’d stopped – this didn’t look like our hotel. Within seconds we saw the driver at the front of the bus – he was adjusting the windshield wipers.

The hotel was on a small street. We arrived and went through metal detectors. Most of the first floor was left unfinished with gray concrete walls and chunks of broken concrete on the floor. I wasn’t sure if this was part of the hotel or not. The reception desk was in a small room a few steps to the right, and only a few of us could fit in at a time.

When we got to our room, I checked the windows. They opened to an alley and had no screen. I thought of the unlikelihood of anything happening and soon fell asleep.

At school that day, we walked into our first class where St. Xavier’s students were already seated. There was a long introduction by a director followed by a brief introduction of each student. I tried to gage how fluent the students were in English based on their introductions, but I figured the simple repeating of their names, ages, and majors wasn’t very telling.

As I sit here now, 40,000 feet in the air, all of these first impressions seem absolutely foreign to my mind and almost ridiculous to me – and it’s only been two weeks since. To begin with, the Xavier students are just as fluent in English and sarcasm as I am (maybe even more so). In fact, there’s a lot of English in Bombay, which, in hindsight, should be obvious to me because the British were here not too long ago.

By the next day, too, I'd stopped worrying about someone climbing through my fourth-story window – after all, that would be a rather well planned and extravagant feat.

I've also discovered that desensitization is a wild thing. Even after a week, when I saw poverty, it was no longer “chilling.” Instead, I started to see it just as a statement of fact – there’s poverty in this city with near 13 million people. We talked at length with the Indian students about poverty in their country and poverty in the US and what the problems and possible solutions were. As I sit here on this flight home, I’m thinking about how fortunate I must be to have the time and energy to analyze the problems of people I’ll never meet, halfway around the world – it must mean I live without many problems of my own.

When we left, our hotel was making great progress in renovating their lobby. Upon arriving, I never considered that the stripped down room of concrete could be in a process of a makeover – I seriously thought it was just like that. I’ve seen many renovations in progress in the United States, but my brain must not have considered that they renovate hotels in India, too. I would call this, as well as many other of my first thoughts, a cognitive block.

We left Bombay at 1:00 a.m. and were driven on a private bus to our hotel. This time we were loud, laughing, and obnoxious as we recounted stories and indulged in our reoccurring jokes. I may have glanced out the window every now and then, to survey the streets, as we left Bombay for the final time.