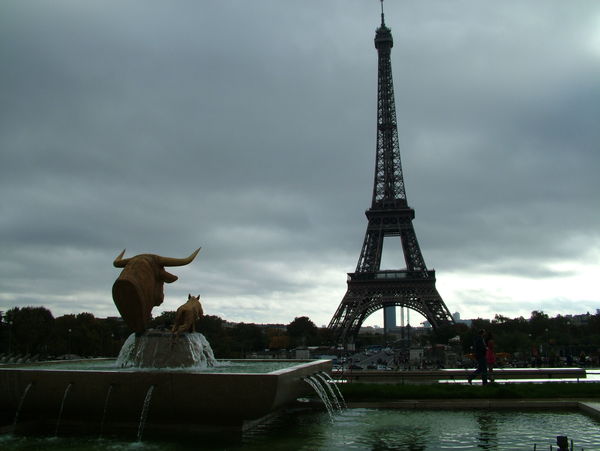 Last February, I was sitting in my room in McGlinn Hall, munching on popcorn, about to start a paper, when suddenly an e-mail popped on my screen, “Congratulations, You’ve been accepted to the study abroad program in Paris, France for Spring 2015.” I started screaming and happy dancing around my room (this was concerning for my roommate who was on the phone with her mom at the time). But I didn’t care! My dream was coming true! I was going to get to spend the spring of my junior year in Paris, France!

However, that fantastic day is not where my story ends, it is just where it begins. Studying abroad, I soon learned, doesn’t mean getting an acceptance letter, waiting a few months, and then packing your bags. There are a lot of things you need to do before you can leave to go abroad. 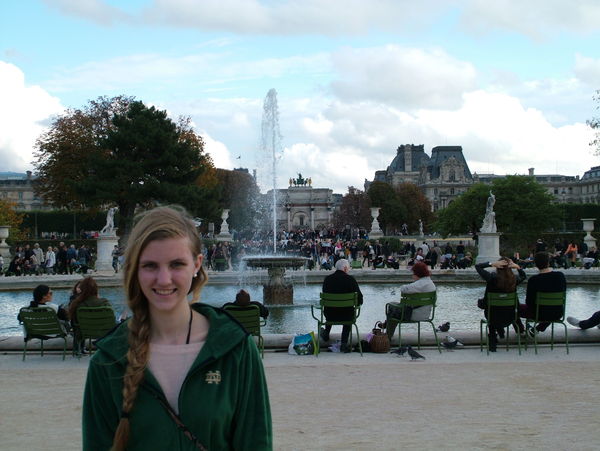 The first step was last spring. The French Department offered a one-credit class called “Atelier Français” (French for “French Workshop”). The class was the basics of life in France. After all, how can you study abroad in a country you don’t know anything about? We spent time learning about regions in France, what foods to try, and important historical places to visit. We also learned about cultural practices and politics. It was a great way to get a better idea of what to expect while abroad. While France, is still a Western country, it has a distinct culture and way of life. The class made me feel much better about fitting in in a different country.

When I returned this fall, we continued our preparations to go abroad. We had meetings with our coordinator, who helped give us a better idea of what to expect in school while in France. We worked on our applications for the University of Paris, and we started learning how to apply for a visa. We learned more about where we would be living, the Cité Universitaire, a campus of international dorms in Paris, each one made in the architectural style of each country. We poured through our course selections. We had brunch with a student who studied at the University of Paris the semester before. Our program is relatively new, so there is only one person who has participated in it before. He shared his wisdom when it came to making friends and improving your French while in Paris. 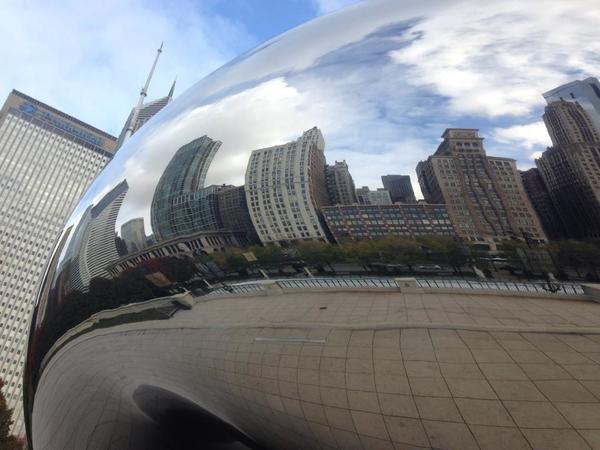 The last step, after all of our paper work was finished and informational sessions finished, was to visit the French Consulate to finish our visa application. I woke up at 5:00 a.m. and took the train to Chicago with another ND student for our appointment. We got there three hours early and had time to get brunch, walk around Millennium Park, and shop on the Magnificent Mile. At 11:00 a.m., we headed to the French Consulate. When we walked in, we approached the desk and received special passes. The passes let us up to an elevator that took us straight to the consulate. Exclusive passes, intense elevator? We were starting to get nervous now. We walked into the Visa Office and waited for our appointments. The receptionist called my name, and I approached. This was it! Luckily, the actual appointment was simple: turning in paperwork, taking finger prints, and taking a picture.

Apart from a few forms to fill out and extensive packing, I’m finally all set to leave for France. January 3rd, I’ll hug my family good-bye (I’m already dreading leaving them) and head off to a new adventure. Make sure you keep reading the admissions blog to hear more about my time abroad!