As a spring transfer, I was unable to apply for study abroad during my junior year. Sure I had other options like studying abroad over summer but I had already committed to a summer job. I kept thinking ‘how could I get an abroad experience?’

After many of my friends left this semester to go abroad to places like Ireland, Spain, and London, an idea dawned on me. Why not go visit my friends during fall break? I would get to stay in their room, see their campus, and experience life in a new country for a week. It would be a mini study abroad experience crammed into little over a week.

When I bought my plane ticket to Ireland, my bank account took a real hit (#PoorCollegeStudentProblems). Still though, I knew that it would be worth it because I was going to Dublin, Ireland! 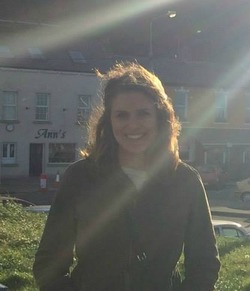 Dublin is one of the most exciting cities around. It was filled with people from all over the world but was easy enough to locate the native Irish people due to their awesome accents. The streets were filled with dancers, musicians, artists, and more. Not to mention Grafton Street, Dublin’s main area for shopping. 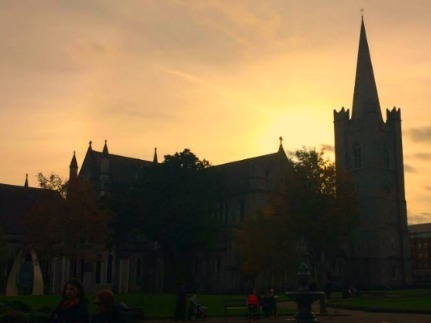 I stayed in the Glenomena Apartments at University College Dublin with my friend. I met her roommates from so many countries including Australia, Sweden, and Norway. We went out on the town and cooked dinner together; they made sure my time there was one to remember.

While in Europe, my friend and I decided to take a trip to Krakow, Poland because it has been my life long dream to go see Auschwitz. I thought Ireland was stunning but Krakow may have given it a run for its money. 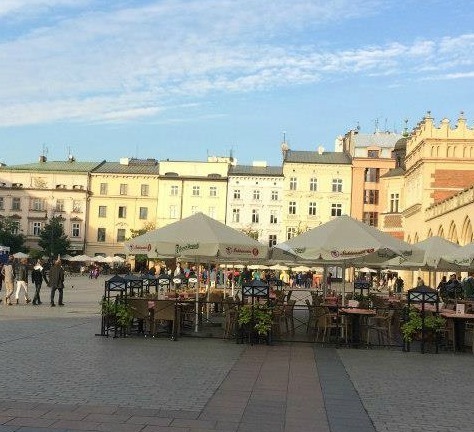 I was worried that no one would speak English in Poland but thankfully I was proven wrong. All of the people we met were so nice there, and they told us good places to visit, such as the Wawel Castle and the Schindlers Factory. Not to mention, everything was extremely cheap there.

Auschwitz was unbelievable! It blew my mind; it was everything that I was hoping it would be. To see the conditions that the prisoners went through was unsettling. We saw old shoes, hairbrushes, toothbrushes, suitcases, and clothes. It was weird to think about how those items once all belonged to someone. If you ever have the chance to visit Poland, I highly recommend that you go to this camp because it will definitely expose you to things that you never thought were humanely possible.

After returning to Dublin, we visited a small town called Howth, which was about 30 minutes away by train. It was a small sea town that was right on the water. There was a castle, boats, lighthouses, and a ton of seafood restaurants. The views there were spectacular; I was able to take amazing pictures. 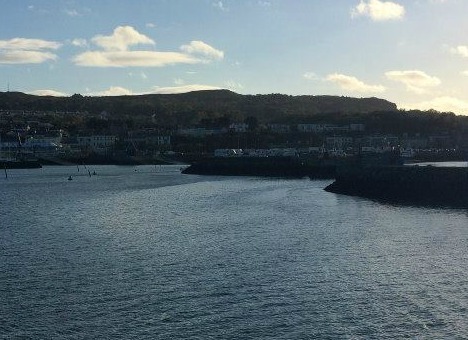 Although my time abroad was short, it gave me a glimpse of what studying abroad would be like. I was able to go to some classes and then go out at night to experience life in another country. It was sad coming back to school because I did not want to leave my friend, but I knew that the faster I came back, the faster the semester would go. So here’s to an excellent fall break and to a great rest of the semester!