Last winter, just before I went abroad, I decided to treat myself to Spotify Premium. Walking around big cities with music in the background and pretending my life is a movie is high on the list of my favorite things to do. I knew that Spotify Premium would be a necessary investment to my time abroad. As my year went on, I added more and more songs to my never-ending playlist “Every Jam Ever”, somehow tying each song with a specific time, place, and feeling. At the end of the year, as I look back at my playlist, I get to relive the memories of the amazing things I did this year. 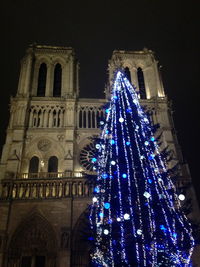 January- “Riptide" by Vance Joy
This song became popular just before I left to study abroad in Paris. While I was packing, my little sister and I would record ourselves singing it together. When I first got to Paris and missed my family, I would listen to this song. 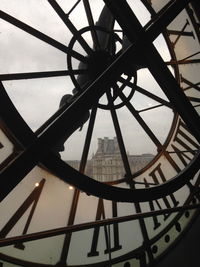 In February, I went through a Vampire Weekend obsession and their songs became the soundtrack of my Musée d’Orsay visits, late morning study sessions at the Université de Paris Diderot library, and my weeklong trip to the UK. 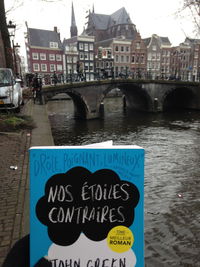 March- “Let Me In" by Grouplove

Late March, I visited Amsterdam with my friends. Being a future English teacher and young adult literature enthusiast, I was weirdly excited to see locations from one of my favorite teen novel “The Fault in Our Stars.” This prompted me to download the entire album, which I listened to non-stop on the bus trip there and back. 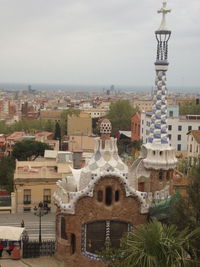 April- “Some Days I’m Golden All Night" by Josh Rouse

My mom came and visited me in April, which led to our awesome mother/daughter trip to Barcelona. We spent most of our time wandering through the most beautiful Gaudi architecture and lounging on the beach, but we also go to go see our favorite musician Josh Rouse in concert. Whenever I hear his music now, I think of our wonderful trip together. 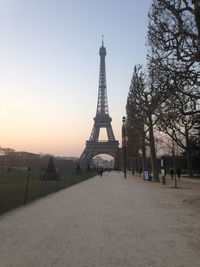 May- “Old Pine" by Ben Howard

Unlike Notre Dame, which has a “Finals Week,” my French university had “Finals Month.” On the plus side, the week-long breaks between exams let me take a few last-minute trips; but on the downside, it made for a pretty stressful month. To relax a little, I got a yoga studio membership, which is where I discovered this song. It made me think of the warm-fuzzy feeling you get when you spend time with your friends, which was timely as I was saying goodbye to my Paris study abroad friends. 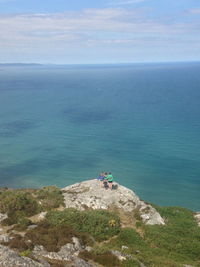 June- “Into the Wild" by Lewis Watson

I spent June diving into the most amazing internship at Fighting Words Creative Writing Centre in Dublin, Ireland. While I was there, I started getting really serious about my own writing and putting together a playlist to go with the novel I was writing- and this was the first song on it. I also spent a lot of my weekends on guided hikes with the O’Connell House, and this song reminds me of the amazing mountaintop views. 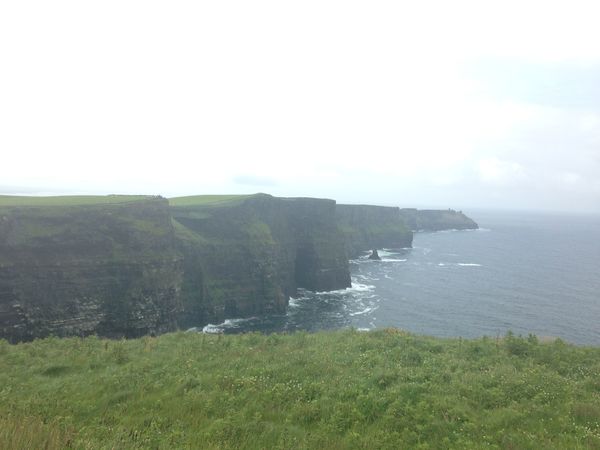 In June, the intern group in Dublin went to go see Once. The musical takes place in Dublin, and the music is SO good. I couldn’t stop listening to it for weeks, especially the musical’s most iconic song “Falling Slowly.” 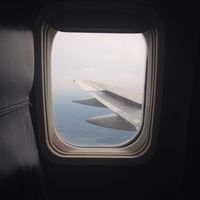 August- “Down in the Valley" by the Head and the Heart

It was so crazy to finally be back home in August, but it was wonderful to see my family and start getting ready for senior year! I listened to this song dozens of times on my flight home, since the lyrics say, “I’m on my way back to where I started.” 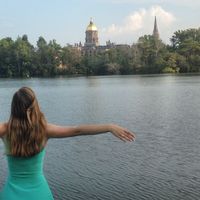 It was amazing to be back at Notre Dame after a whole semester away. I loved spending the first month catching up with my friends, both new ones from study abroad and old ones I missed over the last semester. Roo Panes is one of my favorite artists I discovered this year, and this song reminds me about how Notre Dame is my “home from home.” 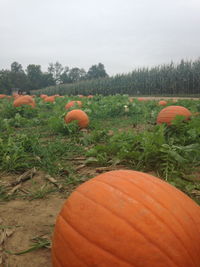 October- “How Long Will I Love You" by Ellie Goulding

I spent my Fall Break at home finishing writing the novel that I started writing last spring. It was the longest thing I’d ever written (107,000 words), and it was awesome to see the way that the novel was shaped by all the new experiences I had this year. This song reminded me of the happy ending that my protagonists got at the end of my novel! 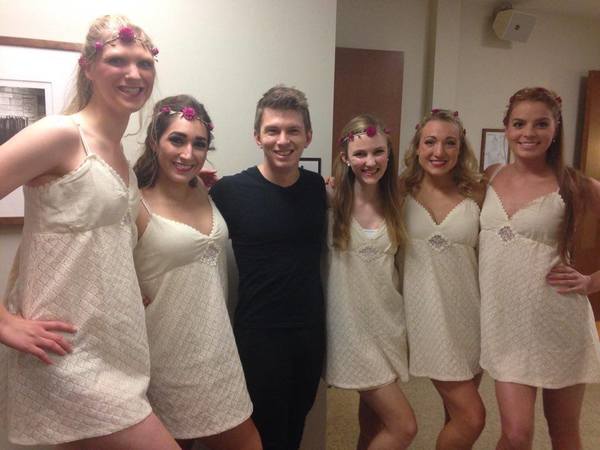 November- “Take Me to Church" by Jasmine Thomas

November turned quickly into “dance recital month.” I discovered this cover during my spring break trip to Santorini, Greece and decided to choreograph a dance to it this semester. After lots of rehearsals and blisters, the dance was a success! 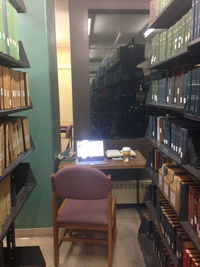 Just before finals exams hit at Notre Dame, my friends and I became obsessed with a new hip-hop musical about Alexander Hamilton called Hamilton. Did you know that Alexander wrote 51 essays in Federalist Papers? If that doesn’t encourage you to finish that 12-page Shakespeare paper, I’m not sure what will!

2015 has been one of the most amazing years in my life. I’ve felt so blessed with the fantastic friends I’ve made, the breathtaking places I’ve travelled, and the immense privilege that it is every day to be a Notre Dame student. I’m so happy to have made my playlist this year, so that I can keep going back to relive the life changing memories I’ve made this year.