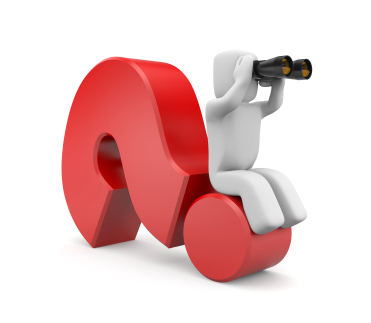 Before I came to school, I had no idea what my major was going to be or what type of job I wanted for the future. I thought to myself, "I have four years to figure both of those out, so why stress about it now?" Well, with one of those tasks completed and only one year left, I seem to be in a little bit of a pickle when it comes to knowing what I want to do after school.

I know I want to enter into the communications field, but there are so many different aspects that make up communications. I have no idea which would be the best fit for me. Do I want to be a reporter for a newspaper or magazine? Do I want to work in public relations? Do I want to go into broadcasting or producing? I had no idea how to even begin narrowing these different ideas down, but thankfully, a mass email from the Center for Career Development basically saved my day.

The Center for Career Development here at ND offers a unique Spring Break program called the Career Trek. The Career Trek program is a career exploration opportunity for students to travel to Chicago, Indianapolis, Los Angeles, and Washington D.C. in order to gain insight on different career fields that may be of interest to them. For example, the Chicago Career Trek, which is the one in which I participated, offers programs in Graphic Design, Industrial Design, Nonprofit, Art Museums & Auction Houses, Public Relations, and Theater. There are also other treks in Sports and Film & Television.

What is great about this program is that for three days, you are taken to top companies to learn about what they do, sit in on some of their meetings, ask about their internship programs or entry level job positions, and more. Most of the time, you are set up with a Notre Dame alumni who guides you through your entire day. 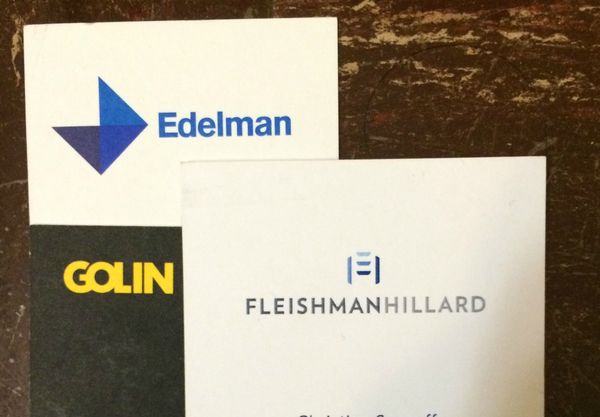 I was one of the three participants accepted into the Public Relations Career Trek. We visited five PR firms in three days. We went to Edelman, Fleishman Hillard, Starcom, Golin Harris, and Weber Shandwick.

The Center for Career Development paid for our hotel at the Embassy Suites right in the middle of downtown Chicago. It also happened to be in walking distance of all our companies! Once in downtown, we were on our own for getting to the companies on time and making sure we looked professional. We would meet up as an entire group for dinner, but other than that, it was really up to us to make sure we did everything we were supposed to.

When we arrived at each of the companies, we were given a rundown of the company and what types of accounts with which they worked. Some of the coolest accounts we saw were the Campbell’s and ALDI accounts. (An account in the PR world is the product or company that they are representing.) We were shown some of the work that they have done and the thought process that went into getting the work done. We were taught basic PR lingo and met with people who worked in the various departments that make up a PR company. I think one of the coolest departments was the Crisis Team. The Crisis Team in PR firms deal mostly with the negative images and problems that come up for their products. We were also invited to join a brainstorm meeting for some of the companies as well!

I was surprised by how many different jobs there are in the PR world. I was also surprised by how much I enjoyed the big-firm atmosphere. I thought for the longest time that I really wanted to work for a small company; but after seeing the set up of these firms and how they are broken down into smaller departments, it really changed my mind about where I see myself in the future.

I think the most beneficial part of this experience was that it really directed me towards what I want to do after school. Because of this experience, I can really see myself working for a PR firm as PR utilizes all of the skills I have and encompasses all of the work that I enjoy doing. I love being able to think creatively and to persuade people to listen to what I have to say, especially in writing.

If you come to Notre Dame with no idea what you want to do or are between two fields, I really recommend looking into the Career Trek programs. There are a variety of treks that students can participate in so they can explore all of the fields that they are thinking about. Do not be scared if you have no idea what you want to be "when you grow up" because one way or another, you will be able to figure it out. The Career Trek program is one way to help you get there!