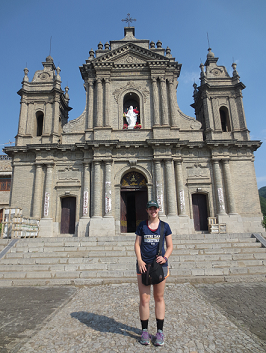 This past week, my research brought me to the city of Taiyuan, the capital of China’s Shanxi province. Taiyuan is a relatively small city compared to Beijing, but its population size is still comparable to Chicago. Crazy, huh? My main purpose for this visit was to speak with an American couple who work on the head administration team for a foreign NGO operating in the area. My discussion with them was both insightful and interesting, and made my trip quite worthwhile in itself for the perspective it added to my research. However, it seemed a shame to return straight back to Beijing without first experiencing the unique character of Taiyuan.

A distinctively atypical characteristic of Taiyuan is its high Catholic population. Taiyuan is easily the most Catholic city in China, as can be seen by the multiple churches, monasteries, and religious sites scattered in and around the city. I am not sure how this display of religion fits into China’s legal framework, but this only adds to the interest that these sights cultivate. 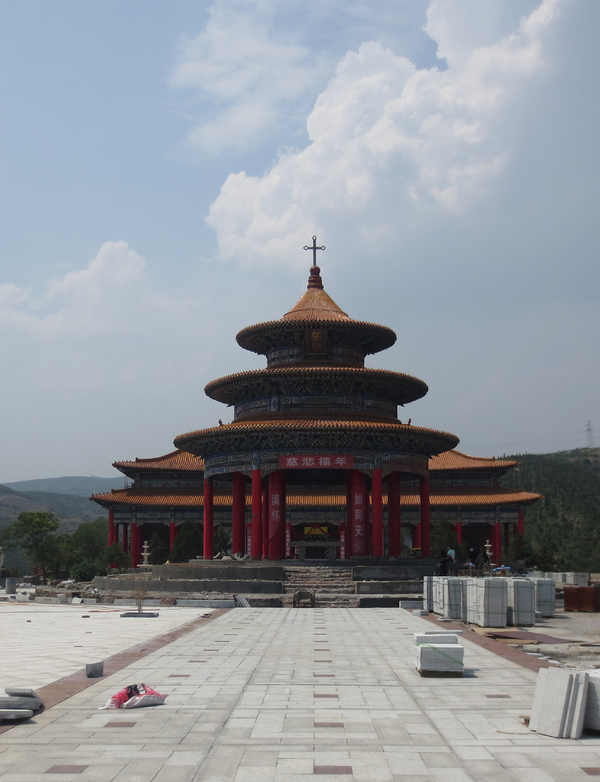 During my four days in Taiyuan, I was able to see a cathedral within the city as well as two mountains outside of the city where miraculous events reportedly occurred. The raw beauty of the untamed mountains only added to the feeling of sanctity in these villages and churches. At one site, the story goes that the people of a nearby village were inspired to build a Catholic church on the mountain top. They gathered together to collect the raw materials at the bottom of the mountain in preparation to haul them to the top the next day. The next morning, all of the building materials had inexplicably been moved up the mountain to the exact site where the church was to be built. At the second site I visited, it is said that the villagers climbed the mountain while praying to Mary and asking her to protect the village’s crops from an annual hail storm that was headed their way. For the first time in many years, the storm passed without any damage to the village, its people, or their crops. 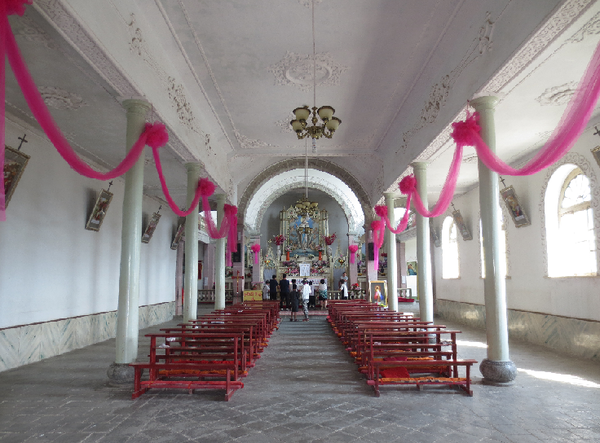 My experience in Taiyuan left me with a deep impression of the durability of human belief. In a country where religion can not be practiced freely, there still stands a city of people who not only refuse to abandon their faith, but proudly celebrate it. This intersection of culture and faith and its results are the true source of Taiyuan’s inexplicable beauty.