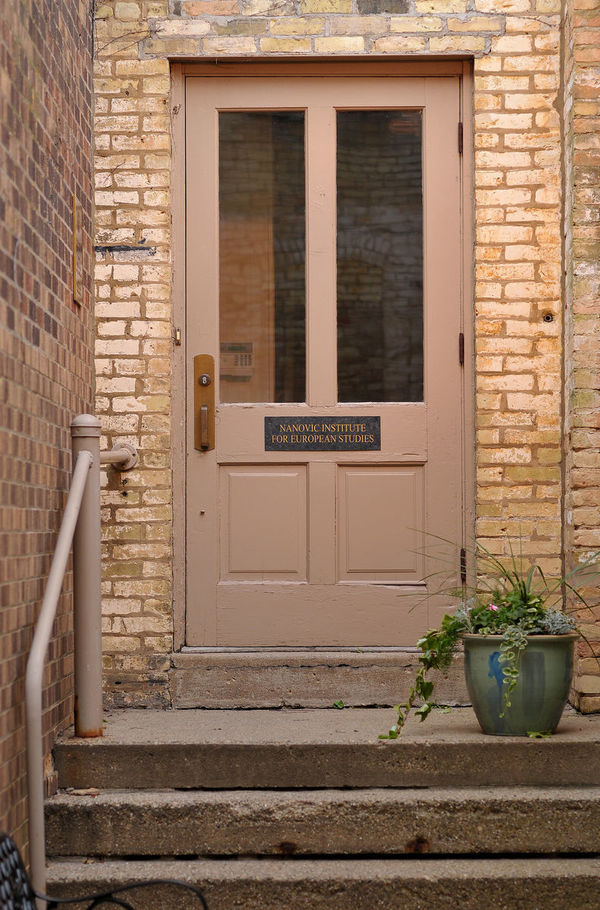 Tucked within a little gated enclosure beneath the shadow of the Golden Dome, the Nanovic Institute for European Studies modestly takes its place in a corner of campus once known as “the French Quarter,” a nickname describing the original band of Holy Cross Sisters who called the brick building home. The Nanovic Institute is one of many centers at the University which encourage undergraduate research by making travel to Europe more accessible to students.

Founded in 1992, the Nanovic Institute was established through the support of Robert ‘54 and Elizabeth Nanovic and aims to facilitate student conversation and curiosity about Europe. In addition to providing financial aid for research projects, the Nanovic Institute organizes lectures, hosts foreign film screenings, and offers a Minor in European Studies.

I have been fortunate enough to have received three Nanovic grants to fund my research. As a sophomore, I was able to visit Le Mans, France, the birthplace of the Congregation of Holy Cross, in order to study the French School of Spirituality. I went on to visit the convent of Bl. Élisabeth of the Trinity in Dijon a year later for a project on Carmelite spirituality. My cross-cultural studies incorporated my skills and interests as a French major and enabled me to literally expand my learning beyond the classroom.

Charlie Skinner, a senior seminarian majoring in Political Science and Philosophy, recalls his own Nanovic experience in Florence, Italy. He made the trip as a way to learn more about the devotion to Our Lady of Sorrows, the patroness of the Holy Cross religious on campus. After crafting a research proposal in addition to a detailed budget and itinerary, Charlie applied to the Institute and earned a grant. “I was also required to follow Notre Dame's research protocol, which involved establishing a faculty advisor, learning the legal logistics of conducting interviews, and introducing me to the formal process of conducting research.”

The initial application process is lengthy but rewarding. Interested students must seek the advice of a particular professor, take online courses regarding ethical research practices, and develop a focused plan of action. “This groundwork made for a very smooth and productive week [in Italy], and upon return, there were people who could help me compile and organize the results.” 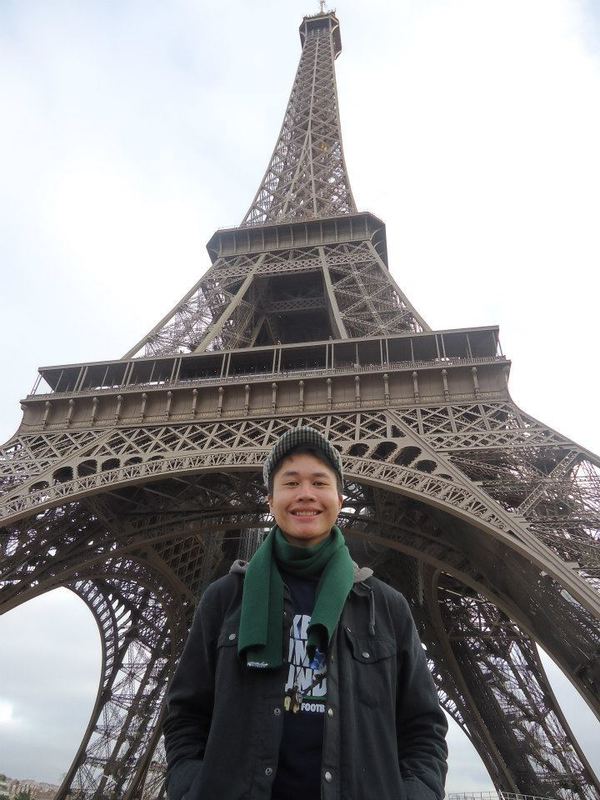 In Italy, Charlie visited the Servite monastery of Monte Senario, where he was able to explore history through conversation. “It was great to be able to interview the priests at the monastery in person,” Charlie said. “Since I was there in person, I also had access to several theological and historical books and visited several sites that were relevant to my research.”

The Nanovic Institute doesn’t limit itself to funding pure research endeavors but also extends support to projects involving student discernment. My fellow New Media Intern, Emma, travelled to Wexford and Dublin, Ireland, thanks to the center’s generosity. Her goal was to experience life at the House of Brigid, which she is considering as a possible post-graduation year of service in music ministry. 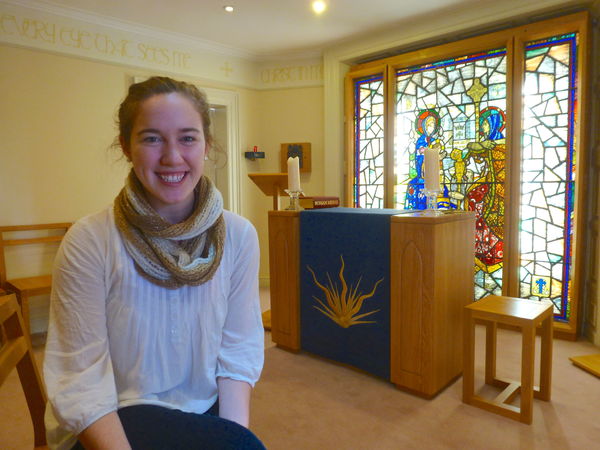 If you’re interested in conducting undergraduate research in Europe, be sure to check out the Nanovic Institute!“The Nanovic truly provided me with the funding for this opportunity that I would otherwise not have had,” Emma said. “For myself, the week provided me with so much clarity in my discernment and without their funding, I would have been unaware of the powerfulness of the House.”